How To Use HTML Encoder Online Tool

Use this online free HTML encoder tool to convert all applicable characters to their corresponding HTML entities. This tool, also, allows you to decode encoded characters and convert HTML code to JavaScript Unicode string.
HTML (Hypertext-Markup-Language) is the standard "markup language" for documents designed to be displayed in a web browser. This is where technologies like Cascading Style Sheets (CSS) and scripting languages ​​like JavaScript can help.
Web browsers fetch HTML documents from a web server or local storage and render the documents into multimedia web pages. HTML specifies the structure of a web page semantically and the cues that were originally included for the appearance of the document.
HTML has been around since 1991, but HTML 4.0 was the first standardized version to give international characters a reasonably thorough treatment. When an HTML document contains special characters outside the range of seven-bit ASCII, two aspects must be considered: the integrity of the information, and the universal browser display. (Wikipedia)
ASCII stands for American Standard Code for Information Interchange, a character encoding standard for electronic communication. ASCII is the most common character set or character encoding used in computers and the most widely used character set for electronically encoding text. It was the first character encoding standard. It has 128 different characters defined including English letters, numbers and the most common special characters. ASCII encoding only supports the upper- and lower-case Latin alphabet, the numbers 0-9, and a few additional characters that total a total of 128 characters.
HTML encoding is the conversion of a document containing special characters outside the range of normal seven-bit ASCII into a standard form. The type of encoding used is sent to the server in the form of header information so that browsers can parse it easily and correctly.
Web encoding properly displays text or string in browsers. Whenever text is copied from a webpage, our browsers directly copy the decoded characters that are invisible to browsers. Those ASCII characters must be encoded to display the output properly.
HTML Character An entity reference is a special character set (a code), which is displayed by the browser as a special character or symbol, similar to the entity reference code.
The general format for an HTML character entity reference is &, followed by some code, and then; With no space in between.
The HTML encoder tool allows you to instantly encode and decode.

The HTML character encoder converts all ASCII characters into their HTML entities. Each character has a specific meaning and each converted entity code reflects the original message of the character.
An HTML entity is text ("string") beginning with an ampersand (&) and ending with a semicolon (;). Entities are frequently used to display reserved characters (that would otherwise be interpreted as HTML code), and invisible characters (such as non-breaking spaces). They can also be used in place of other characters that are difficult to type with a standard keyboard.
HTML has a special set of characters that browsers recognize as part of the HTML language itself. For example, less-then < cannot be written directly to the HTML page because browsers will treat it as an opening HTML tag. Hence in HTML the < sign in entity code will be written as "<".

HTML character decoding is the opposite of encoding. The encoded characters are converted back to their original form in the decoding process. It decodes a string containing HTML numeric character references and returns the decoded string.
You can also choose to convert HTML code to JavaScript strings.
The HTML encoder also converts HTML code to JavaScript Unicode strings which means that when your source code is viewed, the text appears scrambled, but when executed as a web page, it appears normal.

Which are the reserved characters of HTML? 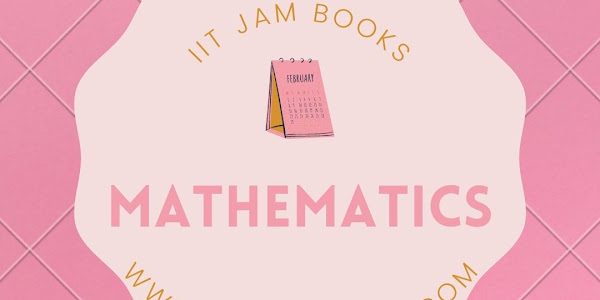 How To Test Microphone In Windows 10